We believe the key to optimal health is through
multi-disciplinary, functional care.

Lead by Dr. Ralph DeStephano our doctors at Chicago Functional Neurology Group focus on listening to all of your concerns and demonstrating the highest compassion for each of our patients. 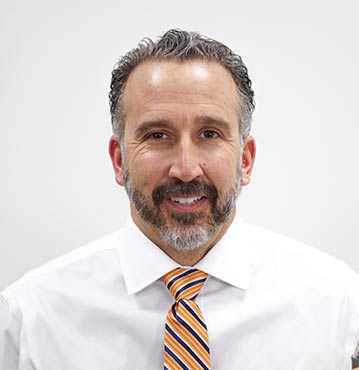 Dr. Ralph DeStephanoChiropractic Neurologist
“I never turn patients away” – Dr. Ralph has made a life practice of accepting all patients, even those who have found no relief at other doctors.

Dr. Ralph Destephano has been in practice for 20 years as a chiropractor and takes the approach that the key to optimal health is though multi-disciplinary care, including manual manipulation, physical therapy, brain-based rehabilitation and patient education.

Dr. DeStephano attended the University of Dayton where he received his Bachelors of Science degree in Psychology. From there, He conducted his post graduated studies at the National College of Chiropractic in Lombard, IL and completed his internship at the Chicago clinic in downtown Chicago. He completed his post graduate diplomate studies at the Carrick Institute of Graduate Studies and Neurologists and is a board certified Neurologist.

The appeal of functionality is seeing patients who appeared mentally healthy on the outside, but didn’t feel that way on the inside. Helping others fulfills her dream of being a healthcare professional in a totally unique field. 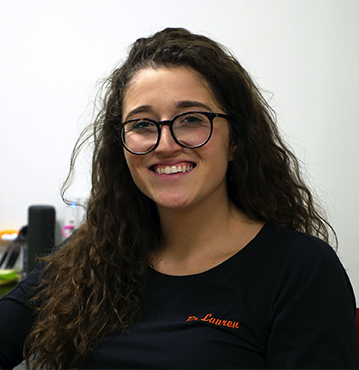 Dr. Lauren DeStephanoChiropractic Neurologist
“When you ask how they’re feeling after a few months,” says Dr. Lauren, “they say, I feel one hundred times better than I did when I walked in the door.’
That is really what inspired me about this line of work.”

Inspired to help people at a young age after seeing her father’s work, Dr. Lauren DeStephano always knew she wanted to perform some sort of healthcare. After attending Indiana University to study pre-med, she realized that track wasn’t for her, but she stuck with science and looked for something else in a related field in order to find the right path to achieve her goal.

Around her junior year, she discovered the field of functional neurology through her father’s then-new practice. Shadowing him in his work, she soon realized that it had been what she was  looking for. Working with the practice intensively over the summers confirmed this and grew her appreciation for the field.

After graduating Indiana University with a bachelors of science in Human Biology, she attended Parker University in Dallas, Texas. While earning her doctorate, she did her functional neurology training through the Carrick Institute. In November 2019, she passed her functional neurology board exam through the American Chiropractic Neurology Board and earned her diplomate.

The appeal of functionality, she recounts, was seeing patients who appeared mentally healthy on the outside, but didn’t feel that way on the inside. Using simple exercises to help them overcome the internal battles they fought, she would see results over the course of a few months. Seeing this type of success in helping others turned out to fulfill her dream of being a healthcare professional in a totally unique field.

“When you ask them how they’re feeling after a few months,” says Dr. Lauren, “they say, ‘it’s like night and day. I feel one hundred times better than I did when I walked in the door.’ That is really what inspired me about this line of work.”

Provide the most comprehensive, up-to-date, and compassionate care for all of our patients.

Help patients who are suffering from neurological, metabolic, and structural ailments, whether a new injury, chronic conditions, or those who have been everywhere else, without improvement.

We will be up front, honest, and effective in treating whatever brings you in to our office. If you do not see improvement in a reasonable amount of time, we will help you determine the next steps in your journey to better health. 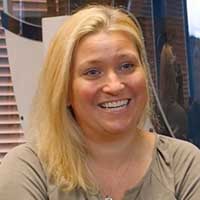 After my first session I slept through the night for the first time in my life. 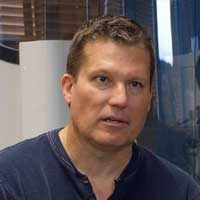 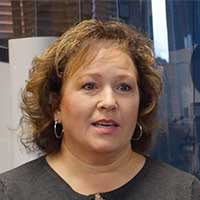 Contact us today to find out more information or arrange a 15 minute phone consult with one of our doctors to better answer any questions you may have about functional neurology and how it may help you.